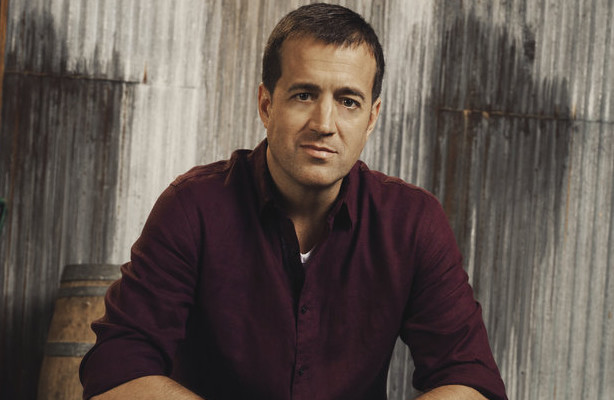 Christo Doyle shares what it takes to have a hit show for six seasons on Discovery Channel? Christo Doyle joins us to talk about the premiere of the sixth season of Gold Rush and so much more.

Get behind the scenes information on what to expect this season and find out why Christo would pick Freddy to partner up with if he ever was lost in the Klondike. Christo is one of television’s most successful producers and he thanks his mom for the advice she gave him when he was little that helped him see his career take off.

He reveals what Discovery is looking for in new shows and opens up about the difficulties this industry can bring. You don’t want to miss Christo dish the dirt on Chattin in Manhattan. 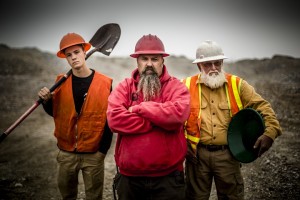