Badder than the Bearing Sea, Captain Jonathan Hillstrand joins CIM to talk about his 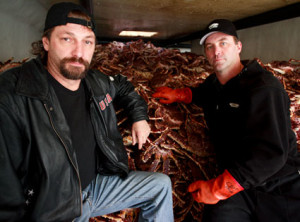 epic 10th season of Deadliest Catch on Discovery Channel. From working the world’s most deadliest job to writing children’s books, Jonathan talks about how he has found success, why family is most important and why living large and chasing dreams is the only way to live.

Step inside this Captain Hillstrand’s world with this exclusive interview about the success of his life. 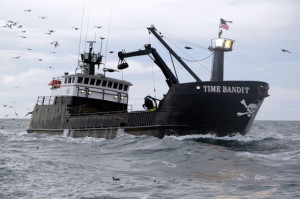 Johnathan Hillstrand was born and raised in Homer, AK, and is a third generation Alaskan fisherman. Johnathan is the captain of the F/V Time Bandit during the King Crab Season.

Although Johnathan has little time for leisure, when he has time off he enjoys riding his Harley and spending time with friends and family. He is also a NASCAR and NHRA enthusiast, and an avid fan of the Dallas Cowboys.